Some Thoughts Concerning LED vs T12 and T8 Fluorescent Lighting.

For many years the industry has been touting lighting upgrades from T12 to T8 fluorescent lamps in offices and replacing various types of High bays with high performance T8 and T5ho lamps in storage facilities.  These changes resulted in significant savings of 20% to 40% and in many cases were supported with clean energy rebates. Building owners were pleased with the savings.

Is it now time to consider LED?

LED technology has greatly improved.  Most all of the major manufacturers are now offering multiple wattage fixtures in several color temperatures with standard style fixtures and or upgrades.   Also, a few retrofit LED T8 lamps have evolved into a serious alternative allowing the re-use of the exiting fixture without violating the UL.   Many building facility owners are embracing this approach, especially where the utility energy rebates help offset the investment costs.

How much does this save?

Let’s take a look at a typical example.  Most office spaces utilize a 4 Light t8 2×4 lay-in with a normal ballast factor.  The watts consumed may vary with the ballast but most all of them are very close to the 114 watts published in the ASHRAE 90.1 table 9-E list of input watts for existing ballasts. For this example we will use this figure but on an actual project we would determine the existing ballast input watts for greater accuracy.

Which one to use?

There are several types of T8 retrofits on the marketplace today.  Some have external drivers (power supplies), some work off the existing ballast while others are internally driven and do not need any ballasts or drivers.

Also you could install retrofit strips or you could replace the entire fixture with a new one.

We will be considering one of the new style LED T8 lamps that uses an internal driver and requires 120vac to only one end of the lamp.  This replacement T8 will consume 18 watts per lamp and produce more than equivalent lumens.  We will replace all four lamps in this case, but in practice the Lumen output on the LED’s exceeds the requirement for a typical office space  and three may very well get the job done.

At this point it is simple math to estimate the savings but it is clear to see that this change out will generate 37% in energy savings over the existing T8 system.

If this project had actually been T12 lamps the existing fixture would have been 134 input watts (per ASHRAE 90.1 table 9-E) and the savings would be even greater at 46%.

The after installation costs with material and labor should result in paybacks well under 5 years making this a viable alternative.  Most projects see a return in under 3 years.

Besides the obvious savings, there are other benefits as well.  Typically the light levels are much improved due to the directional lighting typical of LED.

The LED has a much longer life and a much longer warranty.  The LED uses most all of its energy to produce light and therefore produces much less wasted heat energy resulting in lower air conditioning costs.  Also, the LED does not put out any harmful ultraviolet light or contain any mercury.

If you are considering LED upgrades be sure to give us a call for a free evaluation on this new technology.  You’ll be very glad you did.

Seven Locations to Serve You 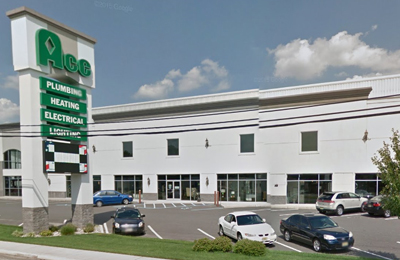 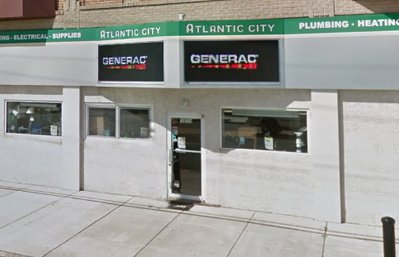 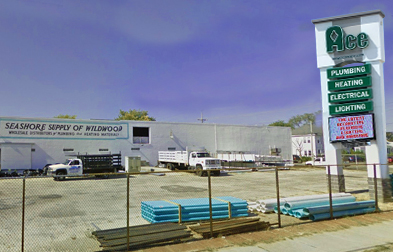 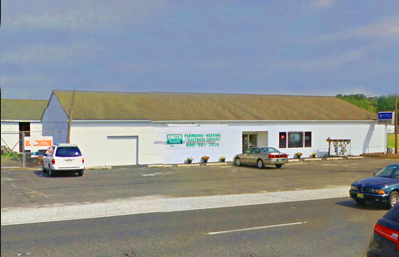 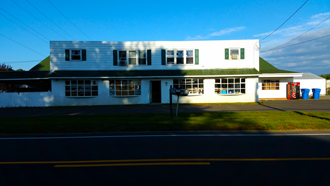 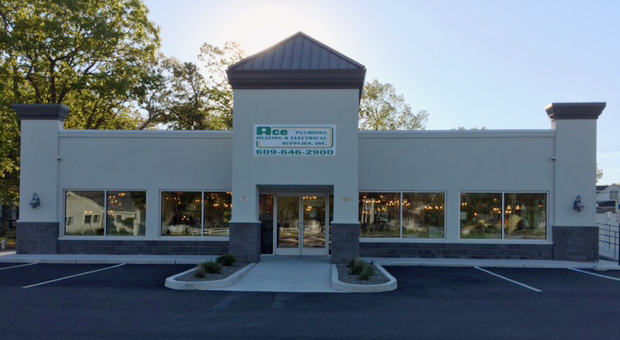 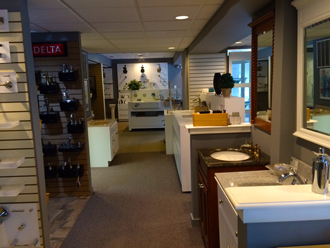